Looking for a paradise in the north Aegean Sea rich in history and full of traditions? Then Chios is the right place for you. Located in the northern Aegean Sea, the island is famous for the exclusive production of mastic for the medieval villages and for being home to Homer, the legendary author of the Iliad and Odyssey.

Chios has a long and interesting history spanning from the Prehistoric period. It is well-known for being the birthplace of notable persons such as the mathematician Hippokrates and Enopides, of important politicians and writers such as Leo Allatius, Adamantios Korais and Emmanouil Roidis. From Nea Moni, an 11th-century monastery that is designated as a UNESCO World Heritage Site and the archaeological museum of Chios to numerous beaches and scenic villages, there are just too many things to do and see in Chios.

Homer never mentioned his birthplace or his hometown preferring to be famous only for his work and creating a mystery around him and his origins. However, despite his will, he created a long dispute among seven cities that claimed the poet’s homeplace. An epigram cleverly cited the question:

“Seven wealthy towns contend for Homer dead, through which the living Homer begged his bread?.”

Well, evidence shows that Chios should be regarded as the birthplace of the poet and here is why.

What do the ancient sources testify?

Various sites, ancient sources and artifacts prove that Homer was born and lived on the island. The first time that Chios was cited as the birthplace of the poet was during the 7th century in one of the verses of the poet Simonides of Amorgos.

In the collection of the Archaeological Museum of Chios, you can admire a statuette representing a blind man recognized as the poet, a pitho’s fragment that depicts a dance scene that brings in mind the one that decorated the shield of Achilles described in detail in Iliad. The ancient inhabitants of Chios celebrated Homer as a local hero and regarded him as their compatriot. Certain coins, that nowadays belong to the collection of the Byzantine Museum of Chios, were issued to commemorate him and a statue of him was placed in the city of Chios.

The rock of Daskolopetra, which translates to the rock of the teacher is located right above the beach of Vrontados. This site, also known as Homer’s stone, is associated with the tradition that here the poet was teaching his students. The latter and the future generation named Homeridai were rhapsodists who propagated the Homeric poems.

What does Homer has to say?

Even though the poet remained silent and did not reveal anything about his personal life, in Iliad and Odyssey he reveals in a manner of speaking his hometown. The details of the morphology of the island and its geographical features and position could testify that Homer was an island native.

The local traditions are extremely rich and provide detailed information about the poet’s life on the island. You can pass through Flori and get some rest here like the poet did or pay a visit to Volissos where according to old local traditions, Homer spent the rest of his life teaching the children of a local rich man. Take the road again and visit Pityos. It is believed that Homer has stopped by this small and picturesque village or according to other sources he was actually born here. The so-called Ariousios wine, the one Chios is famous for is the first red wine produced in Greece and is well-known for its excellent taste. The fact that locals used to offer it to travelers could be taken as proof that Homer was maybe a big fan of it.

Homer was the personification of antique wisdom and culture. Many poets and writers were deeply influenced by his genius, making him an eternal point of reference. Logographers, poets, cartographers and philhellenes visited the island in order to search for Homer and pay tribute to the places he lived. They often carried Odyssey or Iliad in hand as a travel guide. In 1640, the famous scholar and prolific writer, Leon Allatios who originated from Chios, published his book De Patria Homeri where he developed his theory on Homer’s origin from the island.

A source of today’s inspiration

Strolling around the city of Chios, you can visit Homerion Cultural Center, to get informed about the proceedings of Homeric Academy that take place every year. If you are interested in contemporary sculpture, make a stop at the Xylas pedestrian street to admire three sculptures created in 2011 during the European Symposium of Engraving and Sculpture that pays homage to Homeric works. 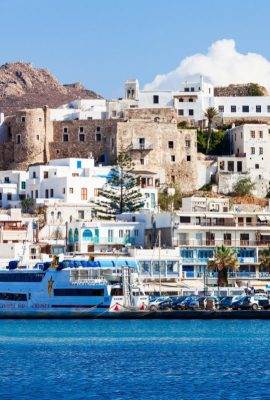 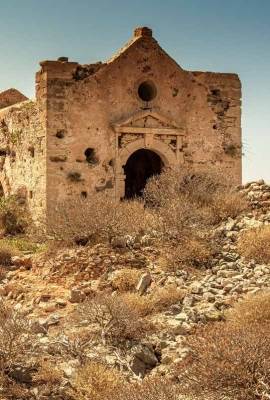 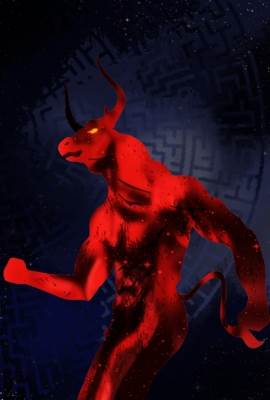