Are you wondering what is the Moon Tour all about? Clio Muse Τοurs in collaboration with Pamela Gay*, distinguished astronomer and assistant research professor at NASA, released this special, out of this world tour for you, who would like to ask so many questions to an astronaut and of course travel to the Moon!

As the author, Pamela Gay explains: The moon hangs over our Earth as the nearest world to our own. At a distance of 384,400km, it is just far enough away to make it both just close enough for spacecraft to visit, and just far enough away to make it almost out of human reach. That hopefully will be changing in the near future, as space companies around the globe are working to perfect the rockets and capsules that are needed to allow us to return. Will you be among the first to come back? 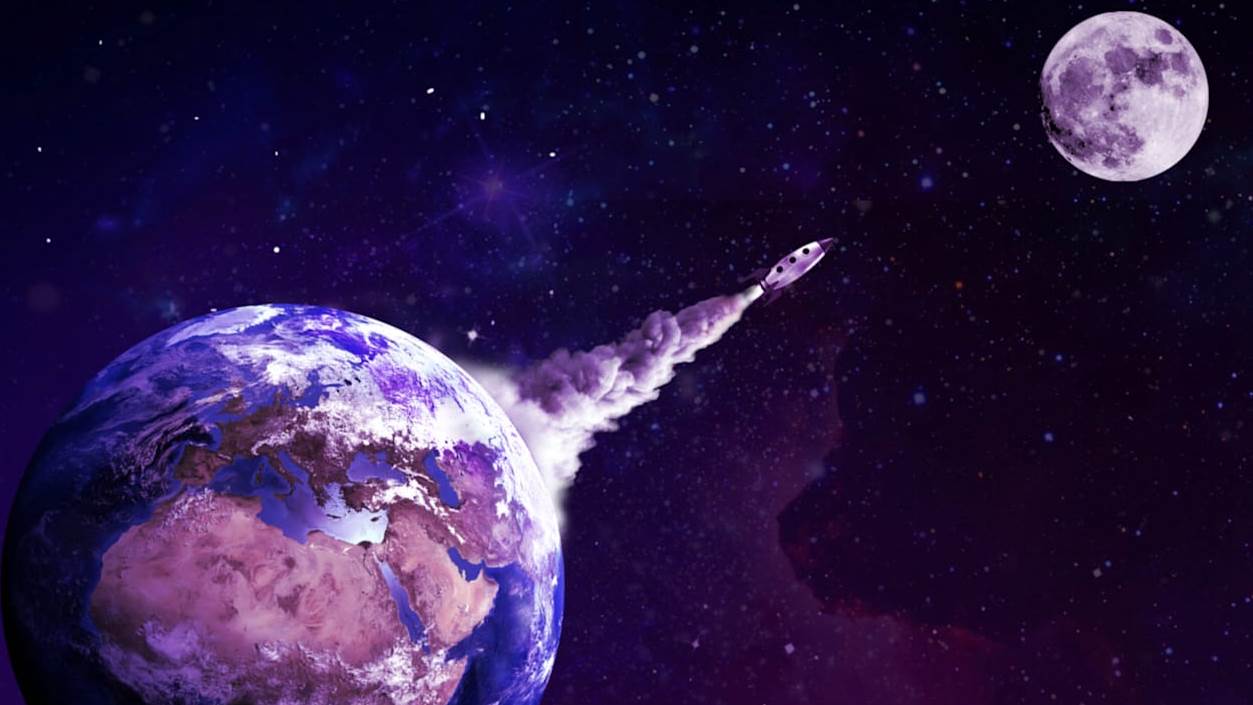 Houston, we have the first moon tour
Audio Tours

The Moon Tour lets you imagine what future exploration could look like, and allows you to visit some of the most amazing geographic features as well as the historic landing sites of US, Soviet / Russian, and Chinese missions. This tour will also help you understand what it takes to get to space. Learn about the training, the trip, and how it will feel to return to the gravity of Earth.

We really only began to understand the moon about 400 years ago, when Galileo Galilei first pointed a telescope at the moon. Up until then, people had believed that the moon was a perfect sphere suspended in the heavens. With his telescope, Galileo was able to make out mountains, define craters, and see that the Moon was another world like Earth. This was revolutionary and made scientists and natural philosophers rethink not just the moon, but all the planets as potential places that, like our Earth, could have geology and maybe even life.

It was only in the last century that we were finally able to explore the moon in person and robotically with spacecraft and rovers. It hasn’t been an easy process. So far, the Moon has been the final resting place for missions from the US, USSR / Russia, China, India, and Israel, and today multinational missions continue to map the moon in preparation for the return of humans in the not too distant future.

It’s impossible to know which nation will make it to the moon first. China is taking a slow and steady approach, aiming to return in the 2030s, and this conservative timeline seems more than doable. The US has plans to return by 2024, but very few people think this short timeline is actually possible. However, anything is possible. Beyond these national programs, commercial programs like SpaceX are planning their own civilian efforts. SpaceX’s current plan is for a mission of artists to first orbit the moon in a few years, and then for humans to land on the surface a few years later.

It has been two generations since humans walked on the moon, but it seems certain that it is this generation – your generation – that will return. Use the Moon Tour to start planning your journey today! Get ready for your first lunar landing!

*Pamela Gay is an Astronomer and Assistant Research Professor in NASA and a Senior Scientist in Planetary Science Institution (PSI). She has been awarded as Outstanding Science Educator of the Year by St Louis Academy of Sciences and as Researcher of the Year by Sigma Xi, SIUE Chapter in 2012.