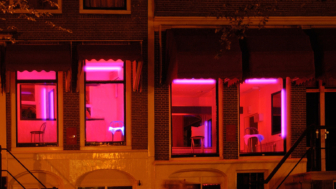 Experience the De Wallen from the comfort of your home with an engaging self-guided virtual tour narrated in English, from your PC or smartphone browser. It’s so simple! You will receive an email with the tour link and instructions, and in a couple of minutes, you will travel back in time and enjoy a virtual journey from the comfort of your couch!

This is an unmissable opportunity to gain valuable insights into the Red Light District of De Wallen and immerse yourself in the surroundings in an entirely innovative way.

All this changed on May 26, 1578, when the Roman Catholic city government was replaced by a Protestant one. The “Alteratie” (Alteration) was a bloodless coup but it had important consequences for the city and its churches. Saint Nicholas was renamed Oude Kerk and its interior was much altered in a violent fashion; the windows were smashed and the statues were removed. The authorities also eliminated the organ but were eventually forced to bring it back because people could not stay on key while singing hymns without it. An inscription commemorates these events: “The false practices introduced into the church of God were undone here in the year 78.”

Oude Kerk: a building that captures the history of the city within its walls, is the Oude Kerk, the oldest parish church (and building) in Amsterdam. It stands there since almost the very beginning and literally houses the lives of countless citizens.

The Belle statue: In the heart of the Red Light District, outside the Oude Kerk, the statue of “Belle” asks all passersby to “Respect sex workers all over the world”. After all, the neighborhood became famous due to its housing as the world’s oldest profession.

Nieuwmarkt: Amsterdam’s busy market square, home to the iconic Waag building. Here, you’ll discover the stories of a unique heritage site that once functioned as a city gate of Amsterdam and later became the city’s main guild-house 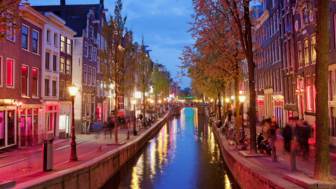 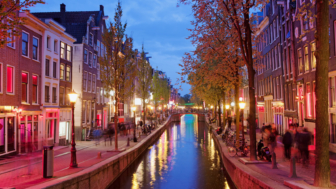 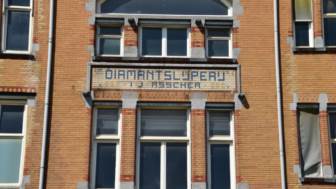 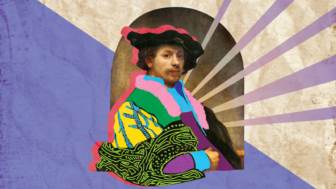