Experience the Ancient Agora from the comfort of your home with an engaging self-guided virtual tour narrated in English, from your PC or smartphone browser. It’s so simple! You will receive an email with the tour link and instructions, and in a couple of minutes, you will travel back in time and enjoy a virtual journey from the comfort of your couch!

This is an unmissable opportunity to gain valuable insights into treasures of the Ancient Agora and immerse yourself in the surroundings/exhibits in an entirely innovative way.

The birth of the Athenian laws

In the early 6th century B.C., social and political tensions had led Athens to the verge of collapse. Nearly all power was in the hands of a few influential families. The remaining population was in a state of unrest, with the poorest having to take loans secured against their own person and subsequently finding themselves reduced to slavery. Then, in 594/3 B.C., the Athenians elected Solon as archon (chief ruler), with their legislative powers to resolve the crisis. Solon’s reforms are considered to be one of the major stepping stones on the path to a democratic form of governance.

Panathenaic Way: The tour actually begins at the Panathenaic Way, the most notable and famous Athenian road of ancient times, used for leisure, travel and religious ceremonies. It owed its name to the procession held during the Great Panathenaia festival celebrated every year in order to commemorate the birth of Goddess Athena and the battle between her and God Poseidon.

Temple of Hephaestus: Temple of Hephaestus or Hephaisteion is the best preserved of all Greek Doric temples. Even though the temple is dedicated to the cult of Hephaestus, the deeds of Theseus, the legendary king of Athens, that ornate the building gave rise to the name of the temple “Thiseion” that gave in its turn the appellation to an entire neighborhood which today is very popular and full of restaurants, cafes, and bars.

Stoa of Attalos: The so-called Stoa of Attalos is the most impressive Hellenistic building that never ceased its function and houses today the Museum of the Ancient Agora. During 1952-56 the American School of Classical Studies restored the Stoa that finally housed the antiquities found in the Ancient Agora. The exhibition is organized by chronological units, from the Neolithic to Roman and Byzantine periods, giving you the chance to make a journey through time and imagine the Ancient Agora from its very beginning. 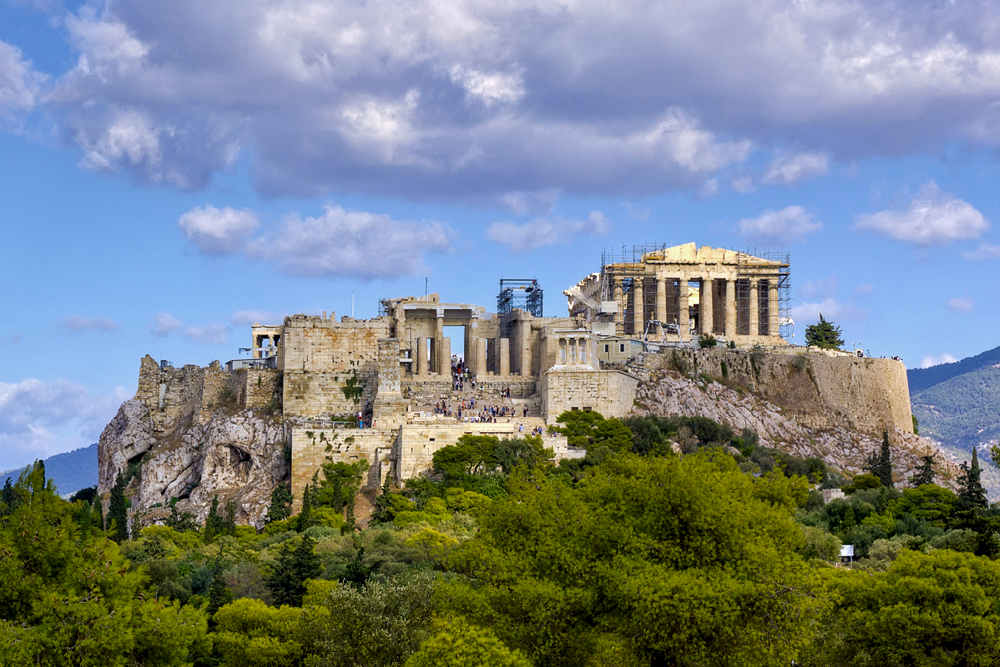 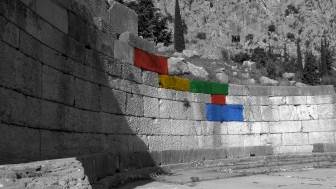 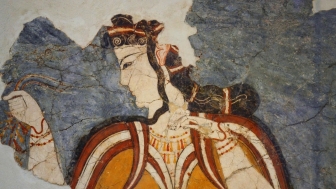 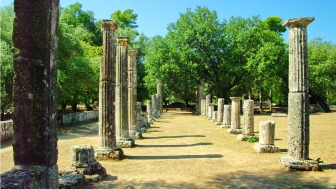