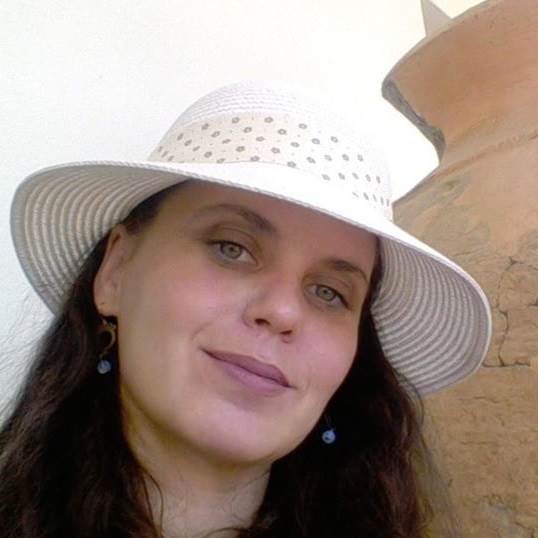 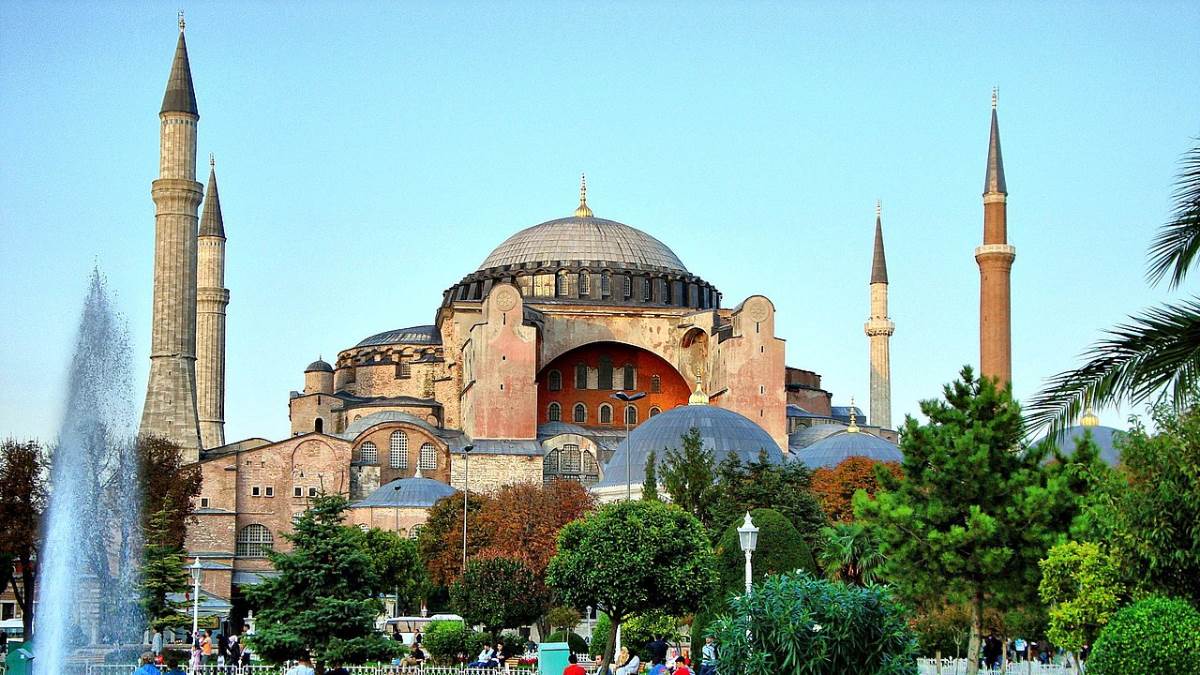 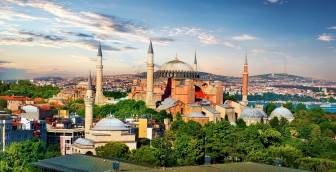 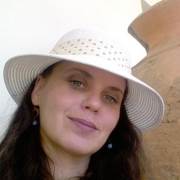 Hagia Sophia, the World-Famous Museum
In 324 the emperor Constantine the Great (r. 324-337) transferred the capital of the Roman empire from Rome to the East, to the ancient Greek colony of the city of Megara, Byzantium, where he decided to establish the new Rome, which took the name of Constantinople and legalized Christianity. On direct order of Constantine, was […]
Read more