Experience the Roman Forum from the comfort of your home with an engaging self-guided virtual tour, narrated in English from your PC or smartphone browser. It’s so simple! You will receive an email with the tour link with instructions and in a couple of minutes, you will travel back in time and enjoy a virtual journey from the comfort of your couch!

Through the power of storytelling combined with street and satellite views, you will learn not only about historical facts, but also discover unknown stories and tales of ancient and modern times that will amaze your family and friends. The tour’s content is the result of in-depth research, squeezed into brief intriguing stories that will make your virtual visit both engaging and informative. The tour is only available online and you can access it repeatedly and anytime.

This is an unmissable opportunity to gain valuable insights into the pulsating heart of Ancient Rome and immerse yourself in the surroundings in an entirely innovative way.

Too young to die

There is a heart-rending story of early loss lying behind the Basilica’s colonnade, probably known as "the Colonnade of Gaius and Lucius". Gaius and Lucius Caesar were the grandchildren of Augustus, the first Roman Emperor— Augustus adopted them both, and made them his heirs. Yet, they both died young, and so the imperial throne passed onto Tiberius. To celebrate their important status within Roman society, Augustus had two large inscriptions placed in the Basilica’s colonnade. One can still see the remains of the one dedicated to Lucius where his grandfather dubs him "Prince of youth".

Basilica Aemilia: You will learn everything about the  Basilica Aemilia, the only Republican Basilica surviving today within the area of the Forum and listen to the heart-rending story of the grandsons of the first Emperor of Rome, “the princes of youth”. You’ll also take a good idea of the joyous lifestyle of the early Romans who, just like contemporary Italians, loved dining al fresco!

Via Sacra: Walking virtually along Via Sacra, the spine of the ancient city and setting of countless deeds and misdeeds, you’ll follow in the steps of the Roman warriors,  who once returned victorious from their battles and conquests to march the route of the Roman Triumph. Some of the city’s most impressive attractions are lined on the road, including the imposing Arch of Titus.

The Temple of Caesar: Among many other fascinating attractions, you’ll encounter the famed Temple of Caesar, whose life and assassination are commemorated until today at the heart of the Forum. Leave a flower on the grave of the glorious general and learn about the games of power and control in the political life of Rome. 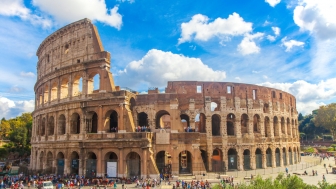 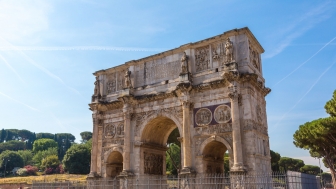 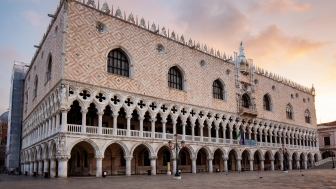 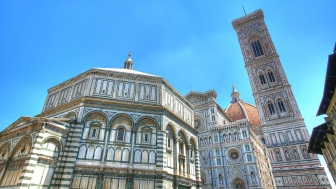 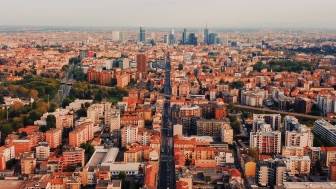 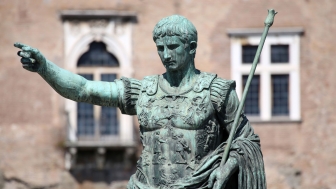