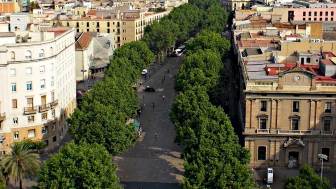 Enjoy a hassle-free walking tour of Barcelona, one of the most charismatic cities of Spain and an exhilarating visit to Barcelona’s most dynamic attraction, the Park Güell. This fascinating combo self-guided tour will help you follow, at your own pace, the riveting journey of Park Güell as well as the city’s most compelling and charming corners.

Our story starts in the 3rd century BC, though archaeological evidence reveals that the region was first inhabited as early as the Neolithic period. Legend has it that the father of the Carthaginian general Hanibal, the sworn enemy of the Romans, famous for crossing the Alps with elephants, was the founder of the city. The story of Hamilcar Barca might explain the name of the city as Barcino, but the historical truth seems to be different. Barcelona was founded by the Romans towards the end of the 1st century BC. Its name was long… Try memorizing Colonia Faventia Julia Augusta Pia Barcino! It was surrounded by defensive walls that survived until the present day and served mostly as a military camp, a castrum, that held control of the surrounding region. The current Plaça Sant Jaume was home to the city’s Forum which evolved into a vital centre of Barcelona during the Middle Ages as well.

The self-guided audio tour is designed to start at the entrance of Park Guell (08024 Barcelona, Spain). The easiest way to get there is by bus, by reaching the station “ “Park Guell”, which has the same address as the park itself.

The entrance ticket for museums, churches or other attractions is not included.

Please consider that admission fees for the Park Guell are not included. 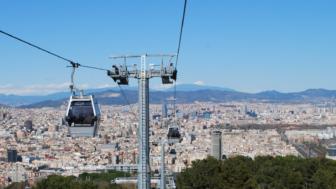 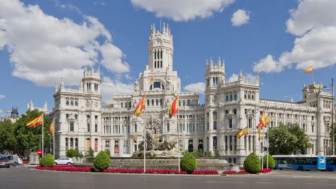 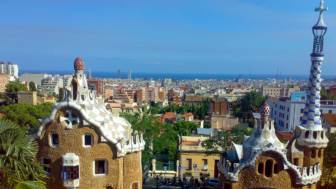 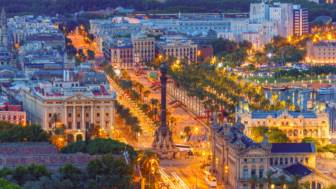 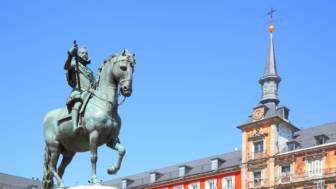