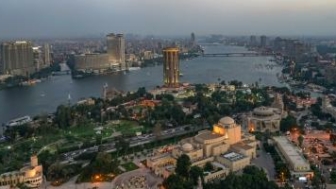 There is nothing modest about Cairo. The largest city in the Arab world and the largest urban centre in Africa, a vast metropolis of more than 21 million people, Cairo is a window to the heart of real Egypt and a world-class destination whose history and beauty will leave you breathless.

Waltz in the city of Cairo with a self-guided audio tour on your phone designed by an accredited expert. Listen to fascinating stories, based on an award-winning storytelling concept, and gain great insights into the most iconic landmarks of Cairo. Start your tour from the city’s Round Tower and continue to meet the Abu Serga, get acquainted with the Hanging Church, and be fascinated by The Mosque of Amr ibn al-As.

This is an unmissable opportunity to experience at your own pace the city tour of Cairo with a captivating audio tour on your phone.

The child of the Nile

At the time of the great Pharaohs, Cairo did not exist. The ancient capital of Memphis was too close to the south, and there was no reason for the Egyptians to establish another city here. However, things changed when a group of prisoners from the Mesopotamian city of Babylon rose in revolt. They needed a safe place to defend themselves, so they chose an elevation on the east bank of the Nile and called it Babylon after their birthplace (another theory claims that the name is a corruption of the old Egyptian word “Per-hapi-en-on” which means Estate of the Nile God at On). The selection proved advantageous, and subsequent rulers of Egypt (the Persians and the Romans) decided to garrison their troops here. The fort stood at the point where the river Nile changed from the single stream that flowed through Upper Egypt into the countless channels and canals that form the magnificent Delta and lead to the sea. 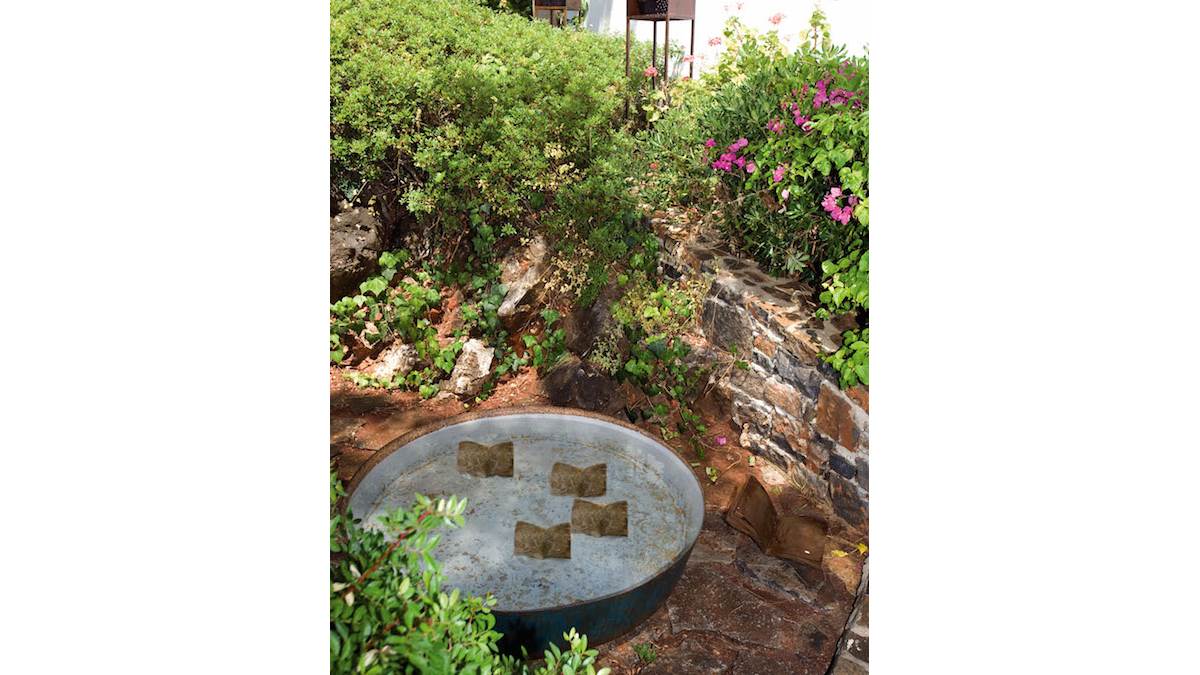 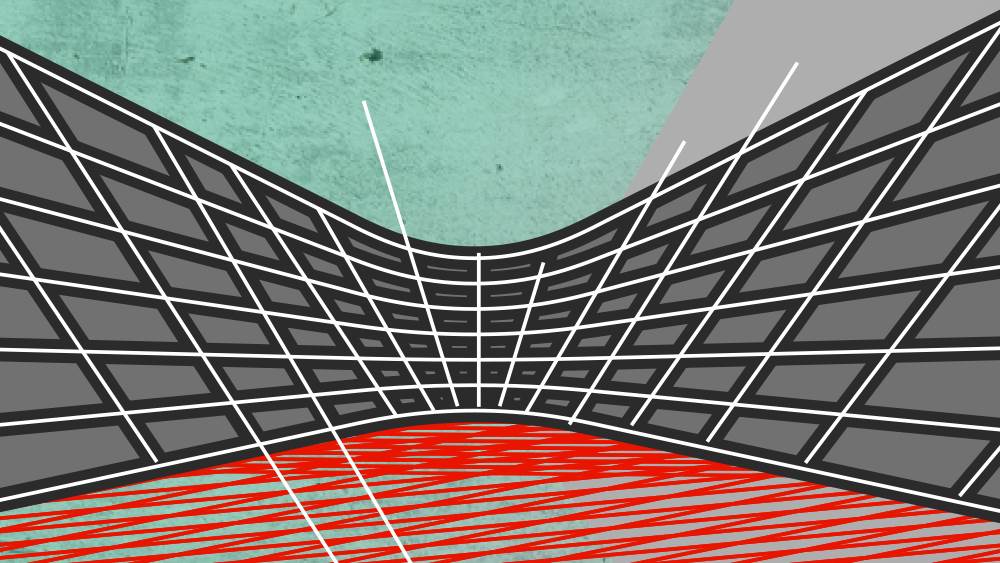 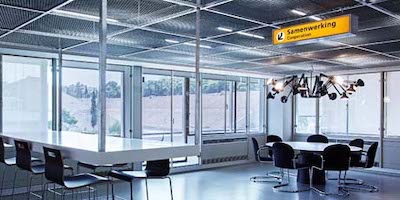