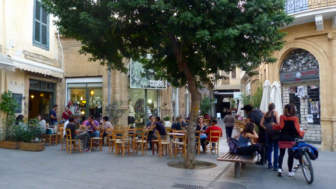 The tour presents Cyprus’ past focusing on the historical period before, during and after 1974. The coup by Greek colonels resulted in ousting the Greek-Cypriot leader Archbishop Makarios and Turkey retaliated by invading and seizing a third of Cyprus. Since then, Cyprus is still bristling with troops and Nicosia remains the last divided capital. 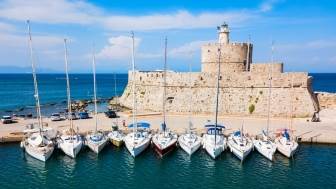 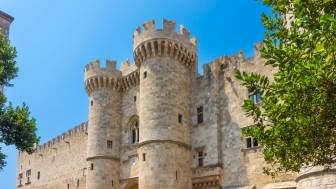