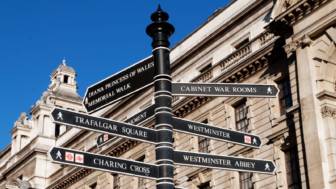 Waltz in London’s city centre, from Westminster to Trafalgar, with a self-guided audio tour on your phone designed by an accredited expert. Listen to fascinating stories, based on an award-winning storytelling concept, and gain great insights into the fascinating history of London. Start your tour from Westminster Abbey, one of the landmarks of London, and then continue to explore the best sites of the city’s centre, feeling like a local. This is an unmissable opportunity to experience at your own pace London and find out the hidden corners of it  with a captivating audio tour on your phone.

Rising From the Ashes

The Houses of Parliament are also known as the Palace of Westminster. The Royal Palace did indeed stand here on the banks of the River Thames, before it was devastated by the Great Fire of 1834. The design of the current complex was entrusted to the architects Charles Barry and Augustin Pugin. Construction of the new palace began in 1840 and competed in 1870. Despite the dominance of Neoclassicism during this period, the palace is a perfect example of Gothic revival architecture and home to both The House of Commons and The House of Lords. The famous clock tower next to it is actually called 'Elizabeth Tower'; Big Ben is the name given to the bell inside it that chimes the time. Tip: The Parliament is open to the public and you can either attend the public galleries to witness parliamentary debates for free or purchase a ticket for a guided/audio tour on certain days of the week. 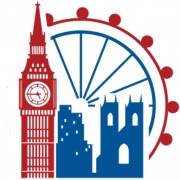 Let me show you London

We offer professional local guides, delivering fantastic, in-depth London tours. Our team of expert Blue Badge guides know London like the back of their hands and so you will get to know the city like a local on one of our London Tours.

© All images are provided by: https://www.letmeshowyoulondon.com/ 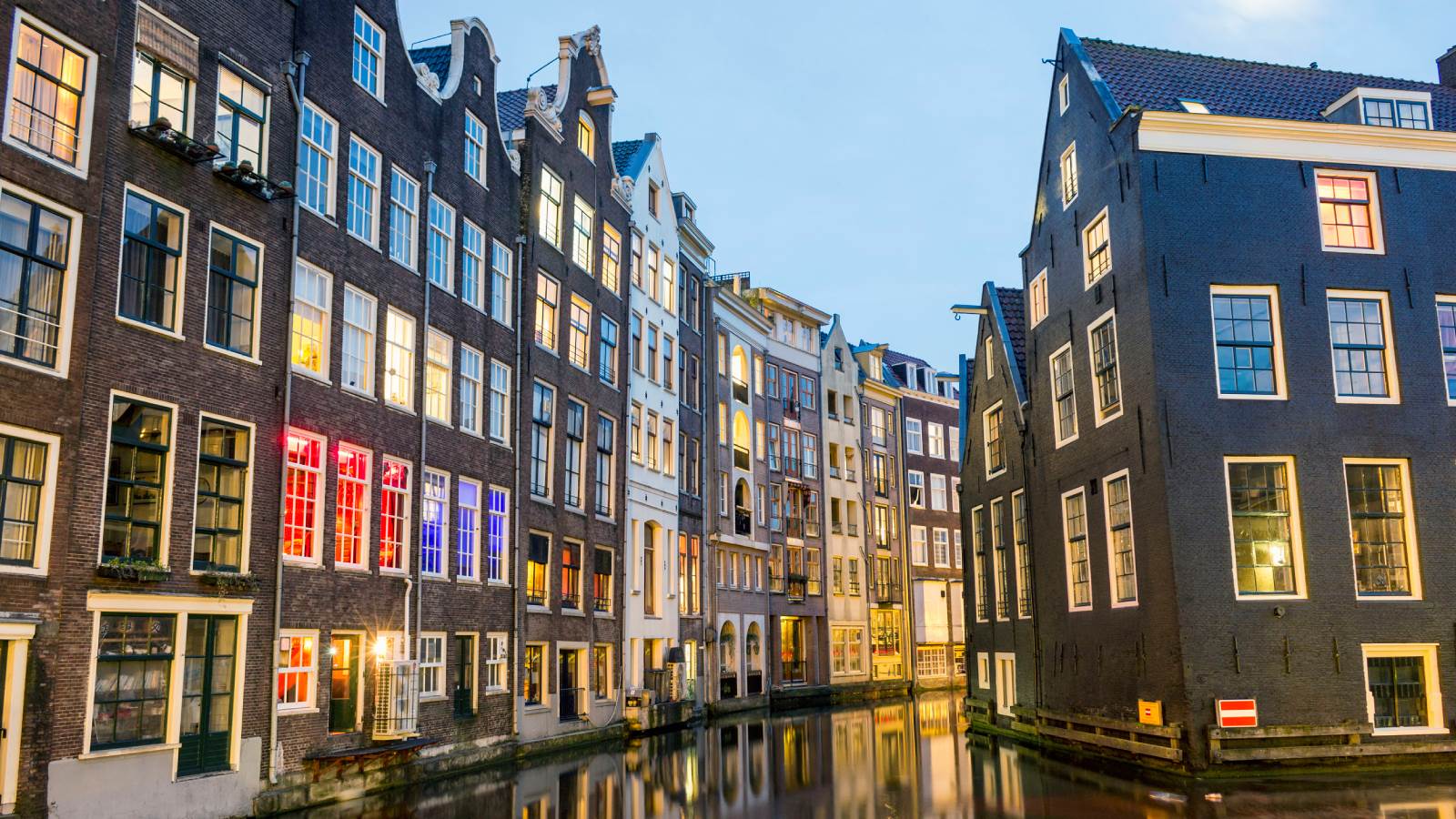 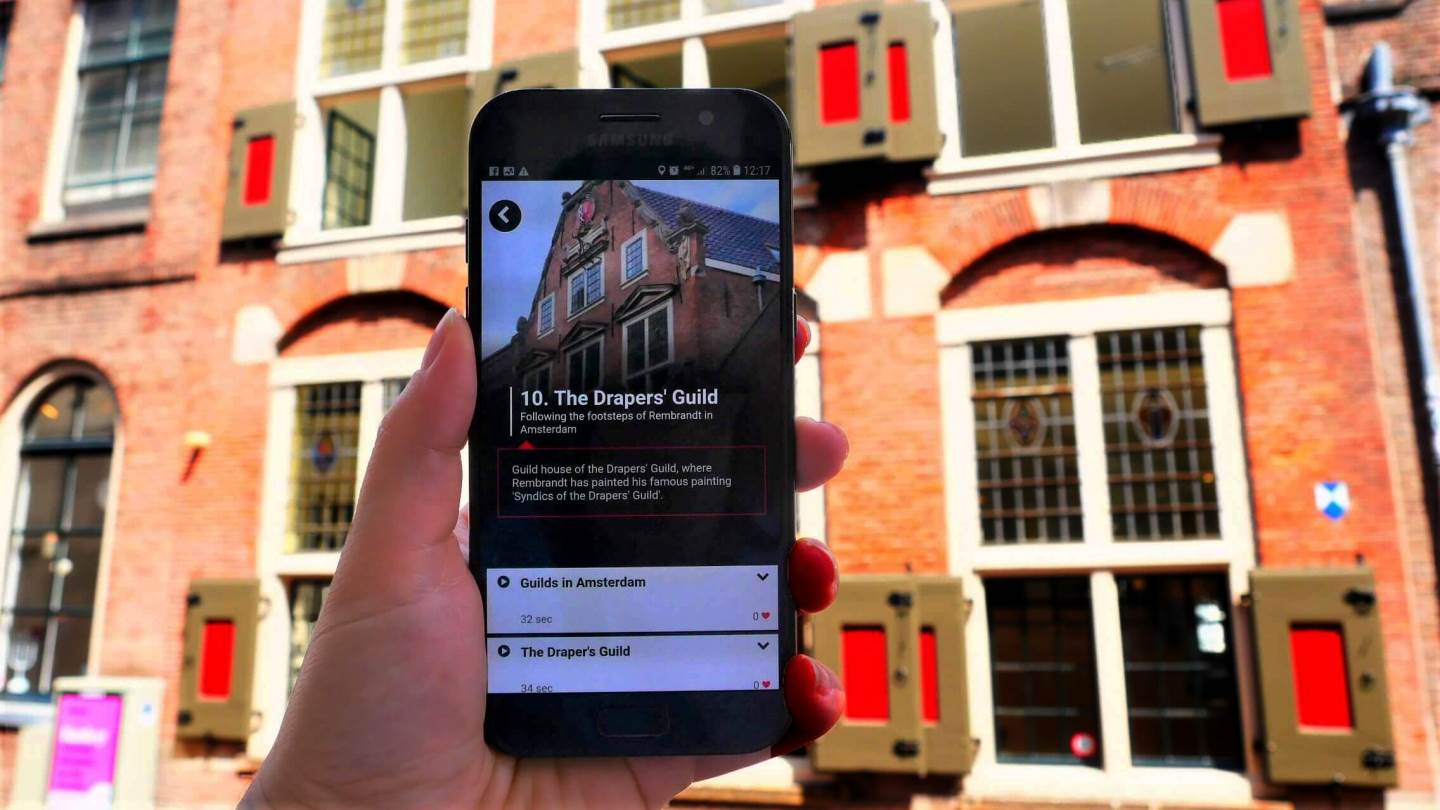 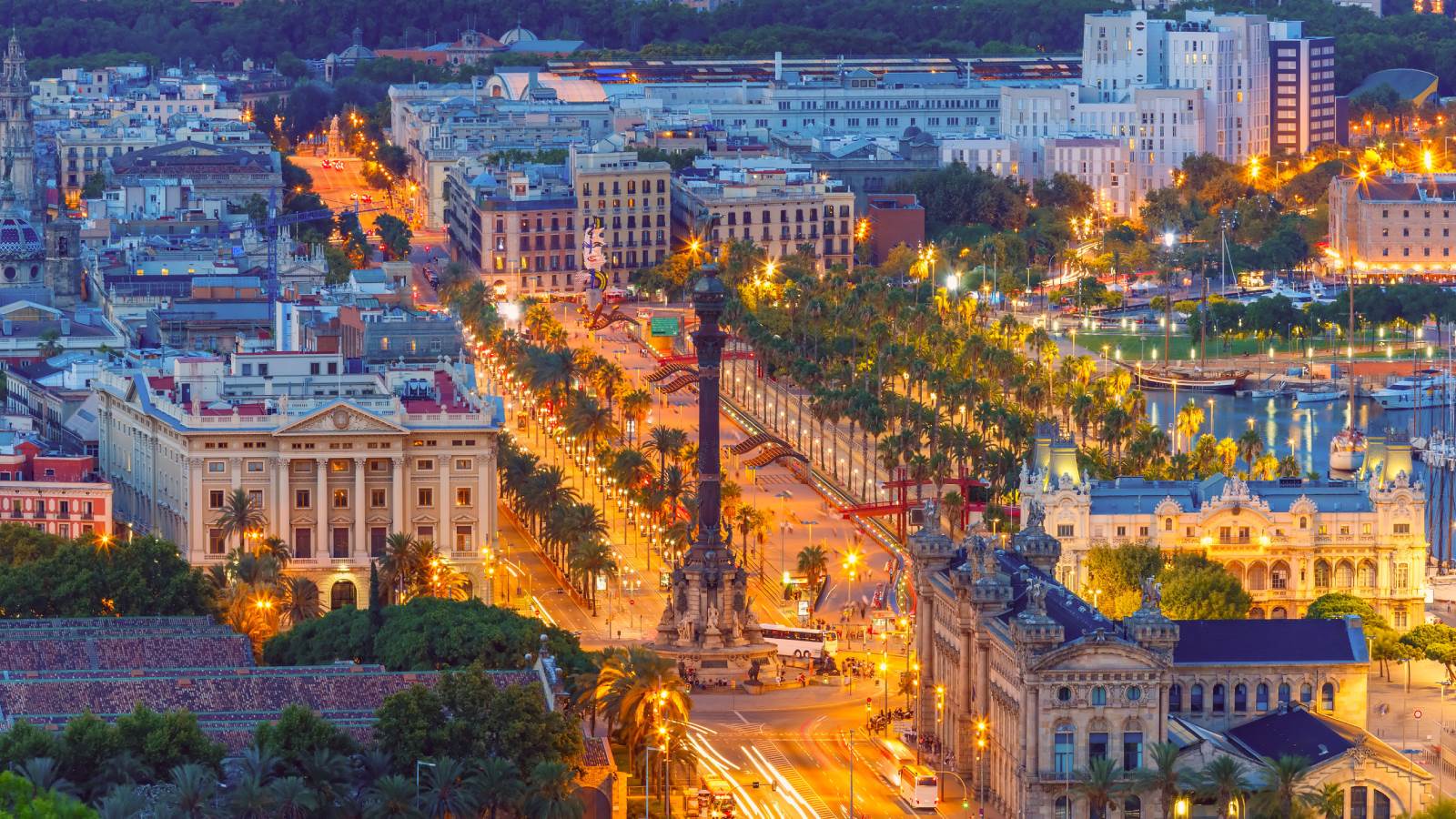 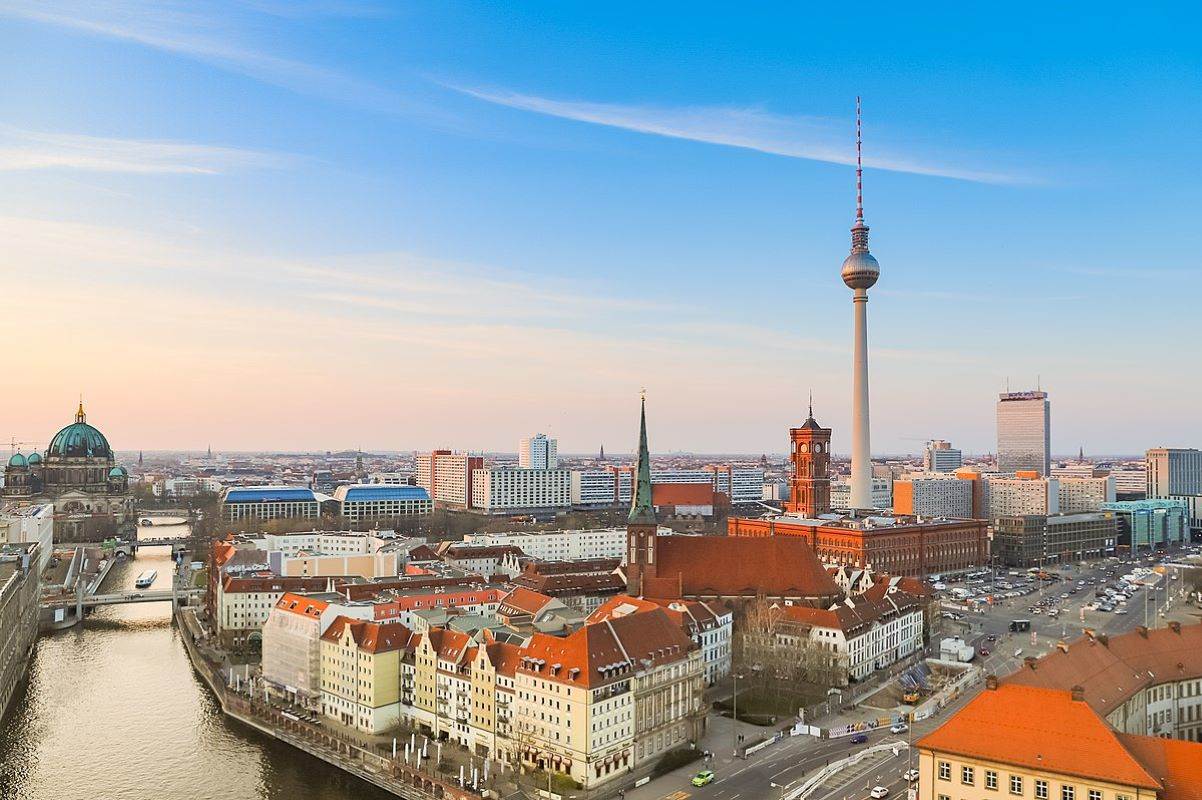 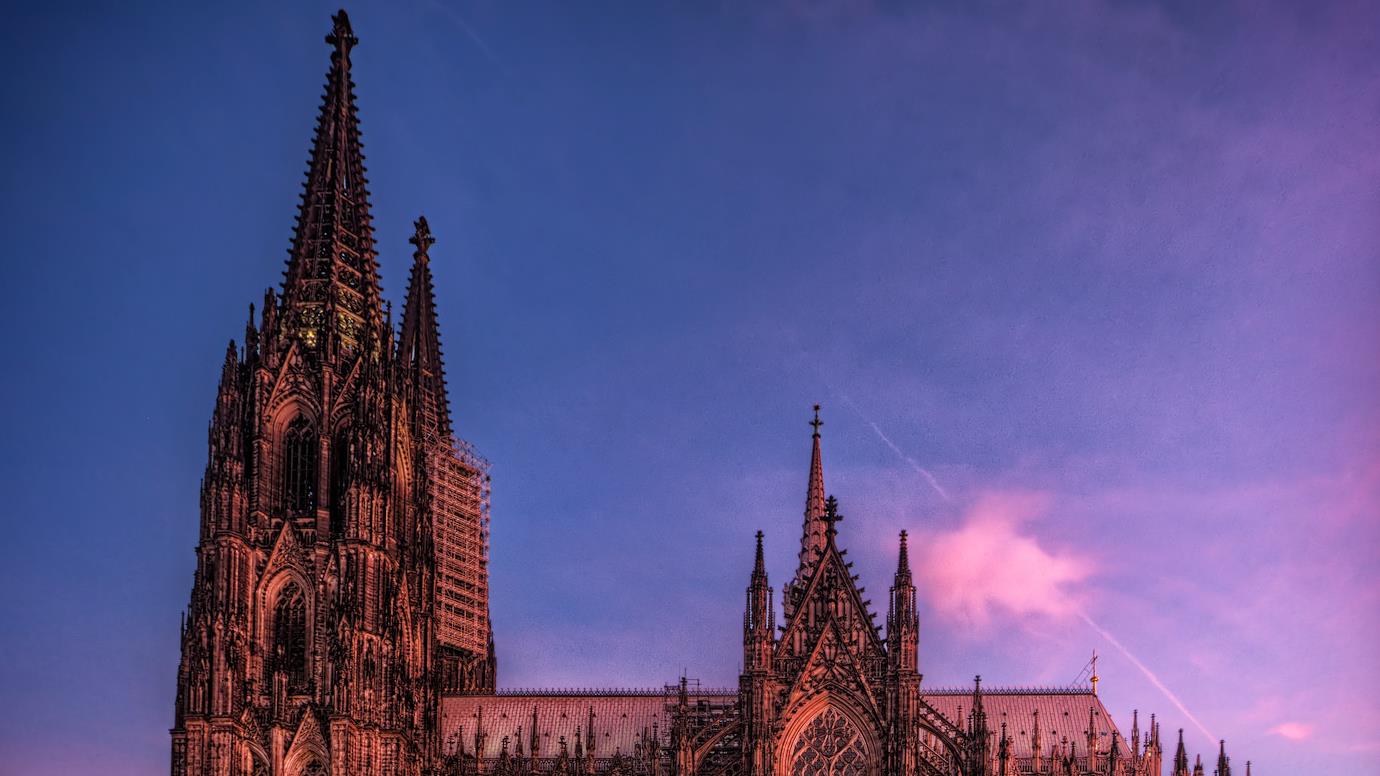 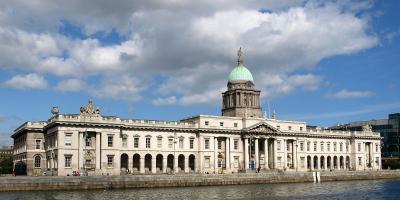 The Rising and the War for Independence
Audio Tours
Free