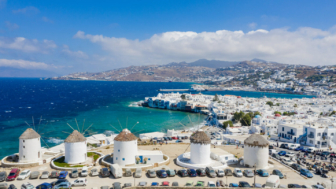 Mykonos city tour: behind the scenes

Mykonos city tour: behind the scenes

Join us in celebrating the secret life of an island that is famous the world over for its celebrity visitors, non-stop partying, fabulous beaches and queer culture.

Leisurely stroll through the town of Mykonos with a self-guided audio tour on your phone designed by an accredited expert. Listen to fascinating stories, based on an award-winning storytelling concept, and gain great insights into the most iconic landmarks of Mykonos. Start your tour from the old port of the town of Mykonos and learn about the captivating history of the nearby UNESCO World Heritage site of the sacred island of Delos. Then, step inside the labyrinthine streets of the town and explore its turbulent history, quirky folklore tales and aspects of its modern everyday life.

This is an unmissable opportunity to experience the town of Mykonos at your own pace with a captivating audio tour on your phone.

*** Tickets / entrance fees to any museums, archaeological sites or churches are not included.

The not-so-old port of Mykonos

Welcome! You are now standing at the beginning of your ramble through the Chora of Mykonos. Before you is the old port. It is only called so because at the turn of the century it was decided that it could no longer accommodate the sharply increasing traffic and larger hulls of cruise ships of the last five decades or so. This is what the new port at Tourlos Bay is for. The old harbour, first constructed at the end of the seventeenth century, has the typical charm of a Cycladic fishing haven; yet, it is also a hub, as it forms the gateway into Chora. A bus stop and a taxi rank provide the means to venture ever further inland. It also remains the departure point to Mykonos' quintessential raison d'être, Delos, which is just across.

The self-guided audio tour is designed to start at the northern edge of the old port of Mykonos, where the bus station is (KTEL Bus stop: OTE). The easiest way to get there is by bus from the new port of Tourlos or if you are already staying close to the town of Mykonos, it will only be a brief stroll from wherever you are.

The tour ends at the Windmills, just off Xenias street. A taxi rank is also located nearby.

Entrance tickets to museums, archaeological sites or churches are not included. 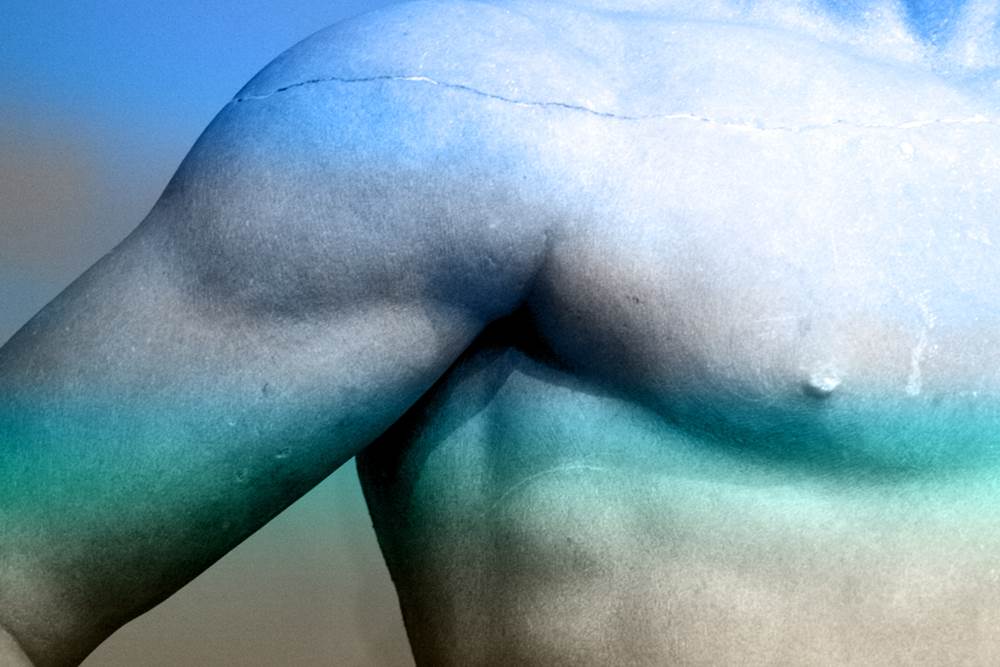