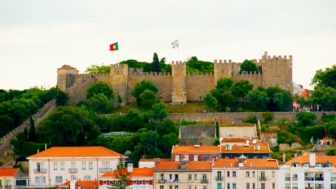 Every city has its own guard; Lisbon has the St. George Castle to protect the citizens and the heritage of the city. Walk through the castle?s walls and explore its history through the centuries,hearing legends and urban myths.

Experience St.George Castle at your own pace with a skip-the-line e-ticket and a fascinating self-guided audio tour on your smartphone.

Receive your ticket by email, download the app and the audio tour on your phone, prior to your visit, and travel back in time to experience the glory of one of Lisbon’s main attractions, the magnificent St. George Castle.

Put on your headphones and discover the breathtaking Arco do Castelo, the Castle’s entrance, and the Castle’s breathtaking monuments and treasures through the power of storytelling and learn historical information and uncommon stories and anecdotes for this spectacular attraction of Lisbon. Tour’s content is the result of in-depth research, squeezed into brief original stories that will make your visit both engaging and informative. The audio tour can be used repeatedly and anytime, before or after your visit.

This is an unmissable opportunity to gain valuable insights into one of Lisbon’s main and most well-known attractions, the Castle of St. George and relate to your surroundings in an entirely original way.

The Old Castle that Lies

The castle beautifully sits on the highest point of the hill, enjoying a beautiful panorama of the city. The hill and the surrounding area have been occupied by several civilizations since the Iron Age. Today, this neighbourhood belongs to the parish of Santa Maria Maior and access to the interior of the castle, which was designated as a National Monument in 1910, is provided through the arch in Rua Santa Cruz do Castelo. Have a look at it! It looks quite old, doesn't it? Well, it?s not. The largest part of what we see today is a reconstruction of the original structure, which went through a major makeover in the 1940s. Battlements and towers were built on the previously existing building in order to give it a medieval look, and although most people believe this is a living memory of the city's past, it is actually a monument less than a hundred years old.

Passionate about Languages and History, full time tour guide and part-time writer and storyteller. Born and raised in Italy, based in Lisbon since 2015. 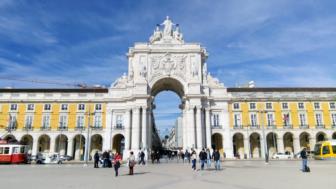 Lisbon City Tour: The Many Colours of Nostalgia
Audio Tours
9,99€ 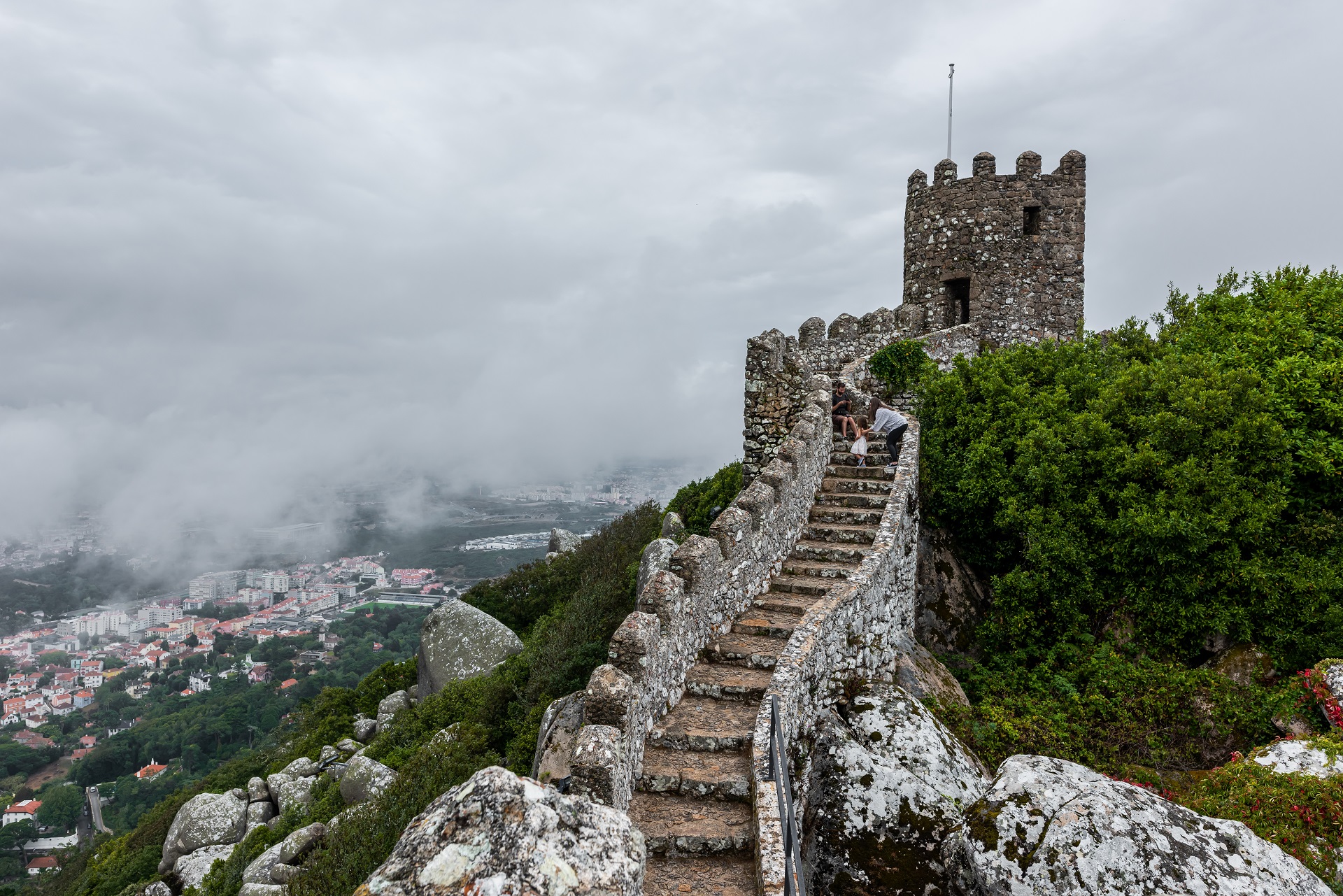 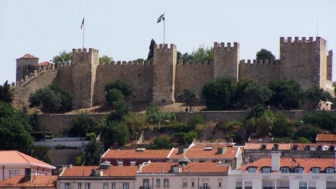 Skip-The-Line with an e-Ticket for St. George Castle and enjoy Lisbon City with a self-guided audio walking tour
Skip the Line Tours
From: 25,00€ per person