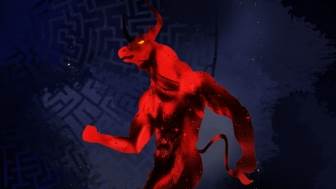 Lasithi: Signs and Wonders, The Minoan Path Tour is a fascinating self-guided audio tour in the countryside of Lasithi in Crete. Discover credible and original stories written by top local professionals after extended research. Take your tour now and enjoy it instantly on your smartphone device.

It’s a tour like no other since you are always running the risk of coming across a monster foraging or hunting. After all, the countryside of Crete is colourful and enchanting; the rocky hills, home to the giant fennel, the peonies, and the Cretan dittany, are also the playground of some unexpected dwellers. If you are lucky, you may catch a glimpse of the fleeting shadow of a griffon or Minoan genii, as you climb one of Crete’s best preserved Minoan trails.

The Lasithi plateau is the largest plateau in Crete. It is roughly oval in shape and stretches 11 km (6.8 mi) in the east-west direction. There are 17 villages with 2000 year-round residents. The plateau lies at an average altitude of 840 m (2,760 ft). Heavy snowfall is frequent in the wintertime and snow can persist until mid-spring. The olive tree does not grow naturally on the plateau, where the climate is different from the typical Mediterranean climate that prevails in Crete.

To enter the plateau you are encouraged to follow the famous Minoan Path. After all, when in Crete do as the Minoans did. This winding path allows you to walk on the footsteps of the island’s prehistoric inhabitants and enjoy the same views, plants, and wild animals they did. It is perhaps as close as you can get to an authentic Minoan / Cretan experience.

Τhis tour combines information on incredible and unique plants of the Cretan countryside with stories from the inexhaustible imagination of the ancient Minoans, who populated their island with the most fascinating cast of monsters and elusive creatures. You will come face to face with the terrifying Minotaur; the griffin who skills as a hunter remain unsurpassed; Talos, a giant made of bronze entrusted with the safety of the island of Crete; the elegant bird-ladies; and the Minoan genii, bizarre creatures feared by beasts and men alike. 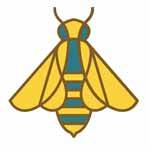 The Minoan Path of Lasithi

Daily from sunrise to sunset 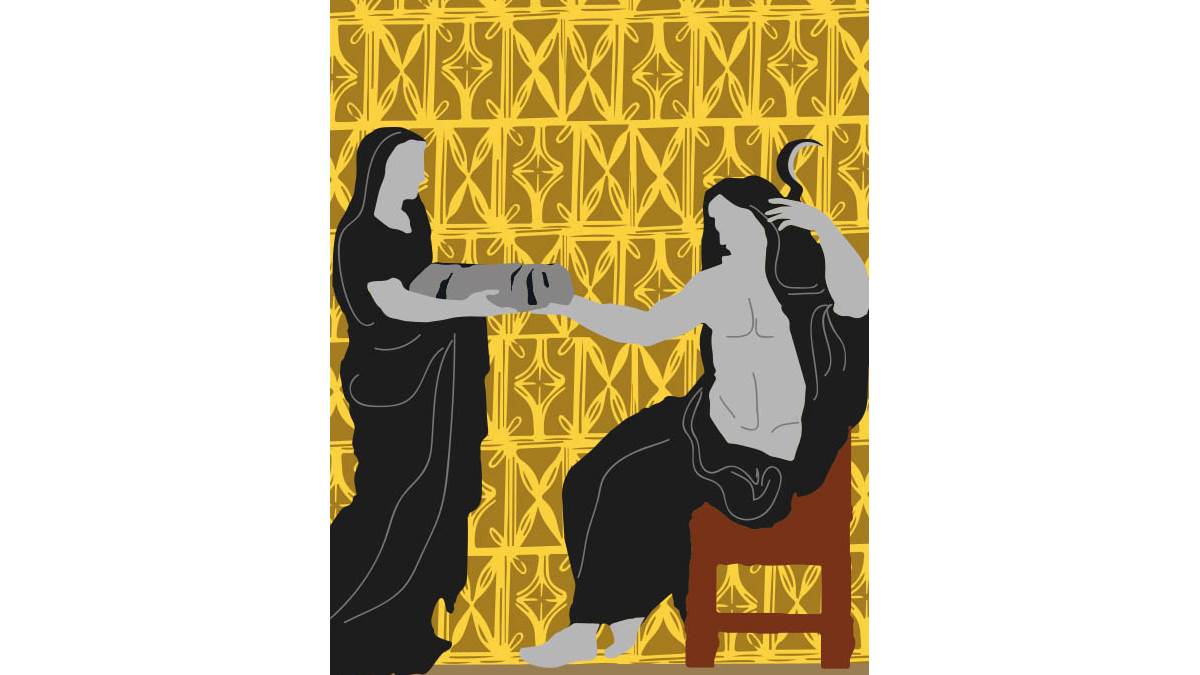 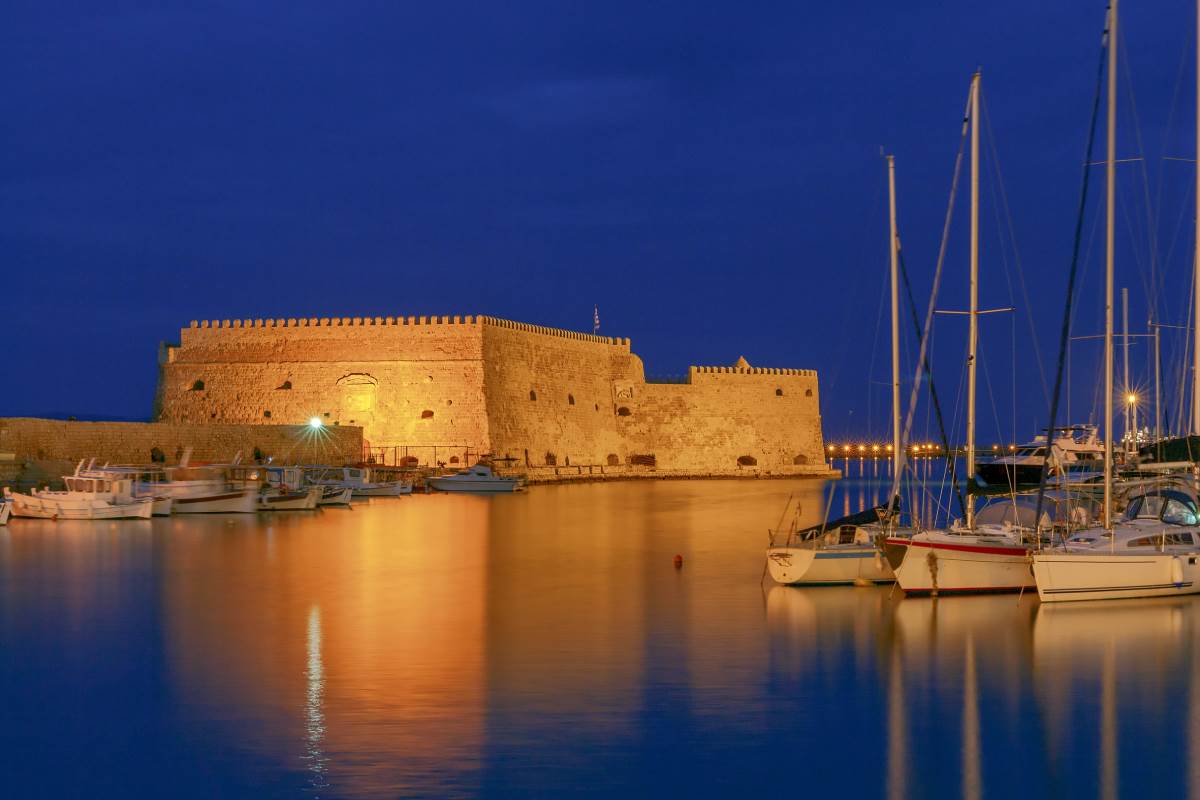 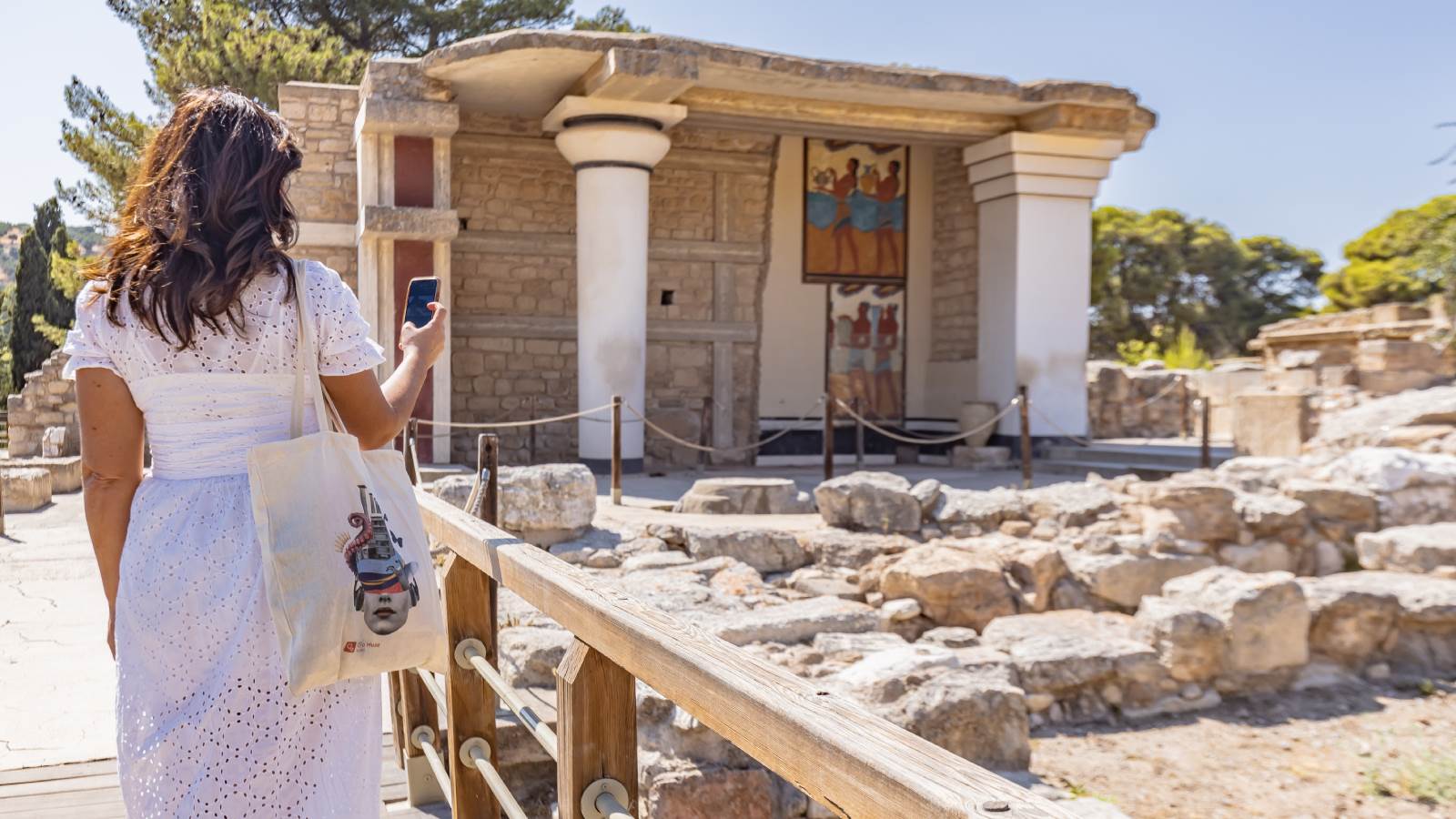 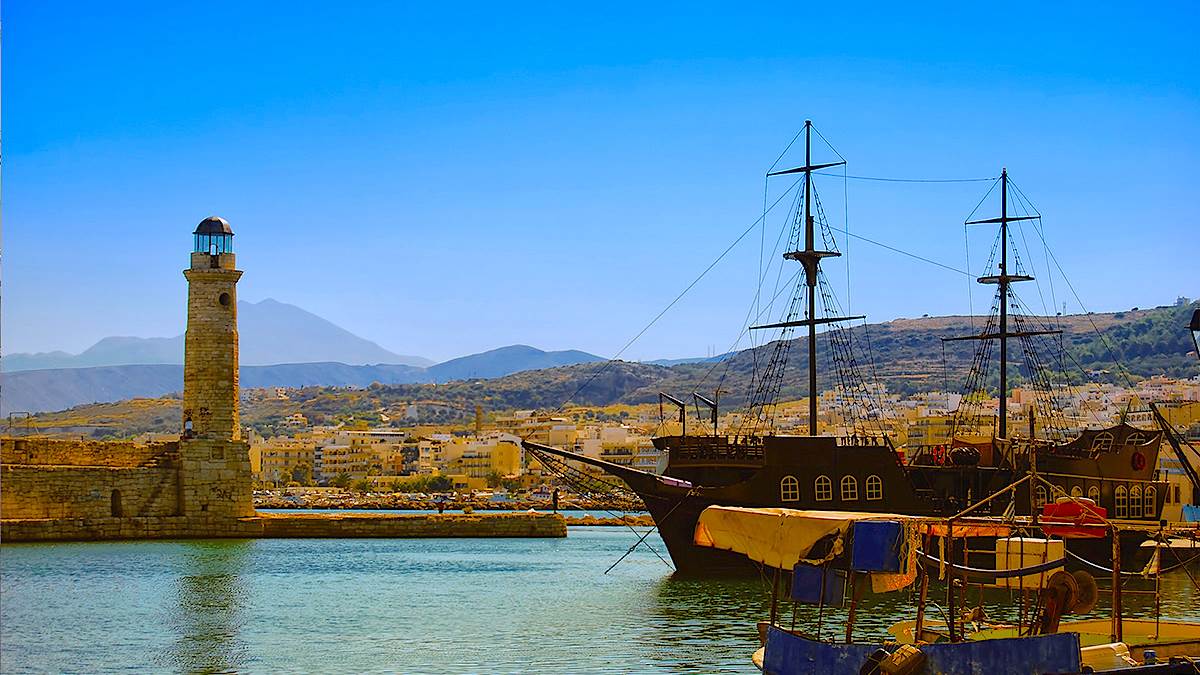